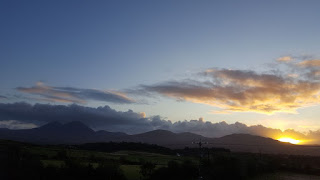 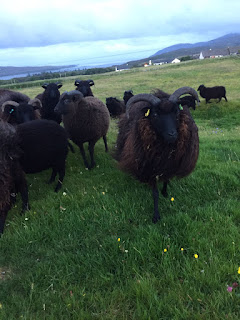 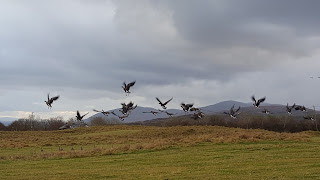 D/H looks very handsome and a bit of a 'Ladies Man'. So glad you managed to get him home safe and sound Posie. You did very well.

I've been watching some nature documentaries on the Hebrides on TV. It's looks such a beautiful place to live.

Welcome back to blog sphere. Missed you. Love Molly x

Dear Posie, not only back but also with a typical Posie-post, so good to read about Domnhall Hamish. I confess, I find his name should be more like Damnhall Hamish... Hope to read more about your adventures, still on my list to come and visit you one day.

Haha love your take on his name Bayou! I couldn't resist sharing his antics. It's lovely to catch up with you and as you will be living closer by you must get over some time x

How wonderful to see a post from you, Posie! I have missed your stories and I hope this will be the start of a new string of tales. I have neglected my blog, but I saw from your comment that you understood why that is. Would you please email me - address in my profile. I would like to ask about the writers' festival in Ullapool each May. I think it must be near to where you are.

nashville escorts Make the person is mature experience， not years。